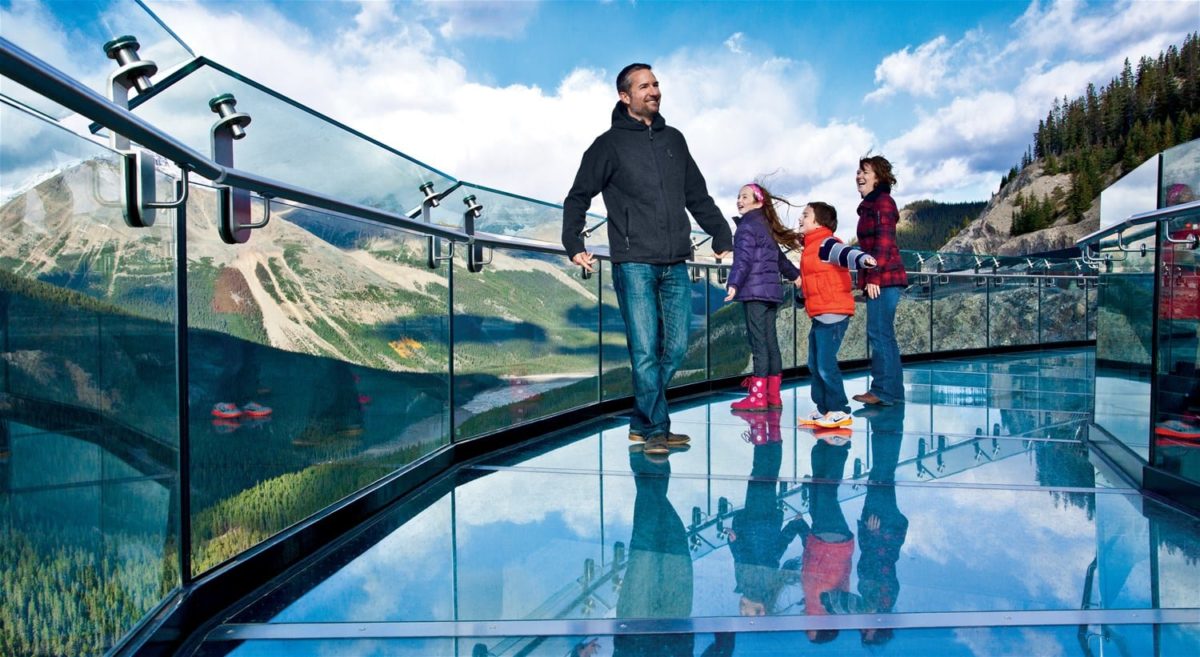 Many families in South Africa will be enjoying Christmas together, for many the likeliness of being together around this time of year will change because so many families have become accustomed to having members embark on their emigration to Canada and other countries around the world. Due to poor economic growth, crime and many other factors South Africans have been moving to other economies for some time but this demand for migration has certainly accelerated over the past decade.

Young families and individuals seem to make up the bulk of people moving as they seek economies where they feel they have more opportunity, or those which are more conducive to their expectations of an environment to live and work in. Australia was previously the country which scored heavily from attracting South Africans who have boosted their economy, New Zealand too has benefitted from attracting South African skilled migrants however over the past few years Canada seems to have become the leader in attracting and attaining skilled South Africans to join and help grow their economy. The reasons for this boils down to a few variables such as the cost involved in the process and the selection process of the respective skilled migration programmes of each country.

What we know is there is a huge shortage of skills needed in the South African economy which inevitably need to be filled however we also know that the desire for humans to migrate is as old as the origin of our species and will certainly never stop. Environments are vastly different the world over and people will always seek greener pastures which suit their expectations during their pursuit of happiness.

For a free assessment of your eligibility and potential points score please click on the link below.