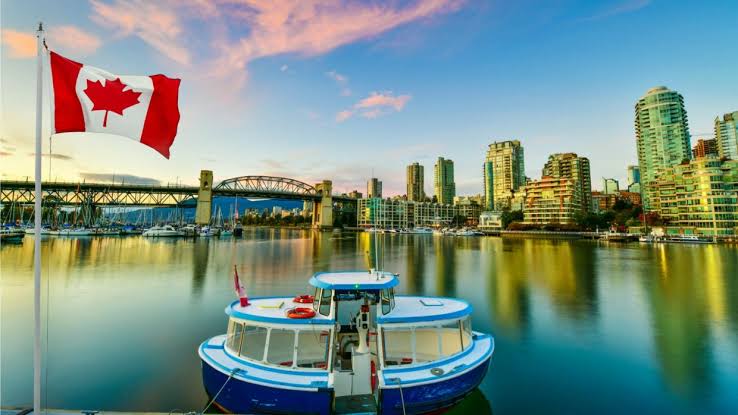 In 2020 Canada saw both the largest and smallest Express Entry Draws ever as a result of the pandemic. A new Minister of immigration was assigned on 12th March, Marco Mendicino made it clear that Canada still promoted an aggressive drive to bring skilled migrants into the country with a target of welcoming 1 million new migrants by 2022. By March 18 the country had shut its borders due to the pandemic.

The immediate effects were felt the most in the Federal Invite stream which stopped as the country initially only invited applicants under the Canadian Experience stream and the Provincial Nomination stream. However, in July invites started streaming through again for Federal Invitations which was a very good sign for prospective migrants in general. To date Compass Migration has seen many clients receive invitations to apply especially between November and the first week of 2021, this has reaffirmed that Canada is steadfast on their path to lead the world in attracting skilled professionals who have been made a priority in the country’s strategy for economic growth and general prosperity.

While many countries have opted for policies which have frustrated prospective skilled migrants Canada has done the exact opposite, required assessments have continued to run relatively seamlessly and invitation rounds are running as they were prior to the pandemic. One can only look to the future and envision what Canada will look like with excitement as they are by far beating most of the developed world in attracting skills.