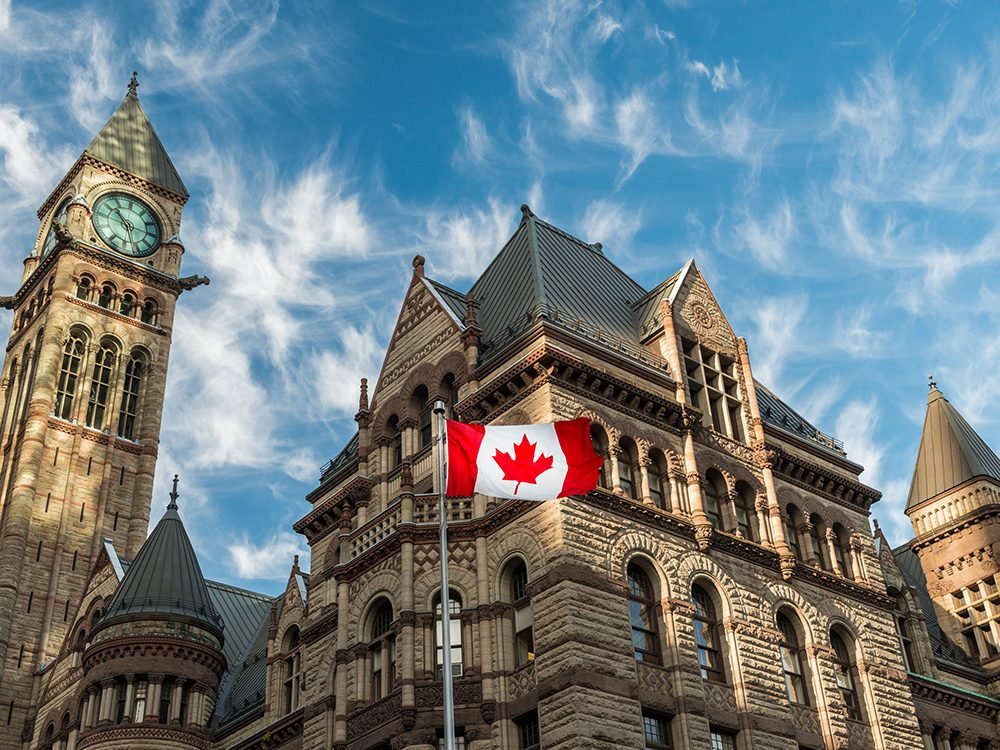 South African President Cyril Ramaphosa has continued to flaunt his diregard for individual freedom and liberty, in his latest stint he assented to the Taxation Laws Amendment Act no.23 of 2020 which has brought closer the States grab on retirment funds belonging to South Africans.

The latest amendemnet seems to be a vindictive response to the mass skilled migration the country has been experienceing over the past decade which has continuously gained pace over the period as a response to increasing socialist policies which have essentially delapidated the economy and society at large. Up to 1 March 2021 emigrants who have finacially emigrated can still cash their retirement annuities out and use their funds to reinvest or settle abroad, after that date the State will not allow emigrants to have access to their funds unless they have financially emgrated for 3 years. This essentially means that prospective migrants can no longer use their retirement savings as proof of settlement funds and therefor will not be able to qualify for Permanent Residency Status based on having insufficient funds to settle on the other side unless they have other savings, investments or funds that they have access to.

So what now? South Africans who wish to emigrate via any skilled migration routes should find less restrictive savings tools to keep their money safe from State imposed restrictions if they wish to meet the proof of settlement funds rewuirements in the future.