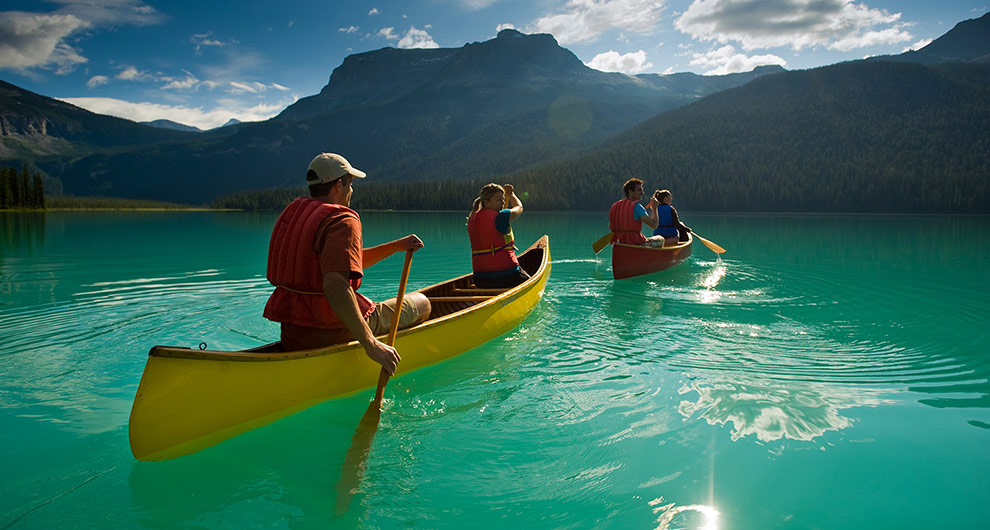 Immigration to Canada has become a hot topic amongst people in both developing and developed economies around the world. Canada has become a desirable destination for its robust social services such as schooling and medical care amongst others as well as having relatively solid economic growth which brings with it far more opportunity than most economies in the world.

Part of Canada’s economic growth is attributed to attracting skilled migrants from around the world who contribute to economic activity. Canada attracts talent via its immigration process called the Express Entry Program. The Express Entry Program is a point bases system which gives applicants points for age, qualifications, years of working experience as well as English language and or French language proficiency. If the points score is of a certain level then applicants can get an invitation to apply for permanent residency from the federal government known as a federal invite or from an individual state known as a provincial nomination or state invite, both invites lead to permanent residency status.

Going through the process to get into the pool is made easy by reputable immigration consultants such as Compass Migration who have registered immigration practitioners as part of their team. If you would like to find out if you qualify and have a consultant work out your potential comprehensive ranking score then click on the link for a free assessment: https://compassmigration.co.za/free-assessment/